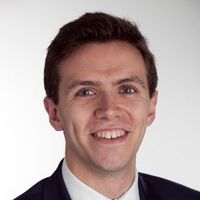 Last week's announcement of the (long-awaited) government-backed insurance scheme for the live events industry is a welcome step in the right direction towards addressing the major financial challenges faced by theatre producers as they begin to open and re-open shows after 18 months of disruption. Major figures in the industry have been calling for some time for the government to introduce a scheme, not unlike the Film & TV Production Restart Scheme announced last summer, to help mitigate the risks of last-minute cancellations and postponements that may be unavoidable for COVID-related reasons, with a lack of commercial insurance otherwise readily available.

Initial relief, however, will have been tempered with disappointment at the limitations of the scheme and its failure to contemplate the extent of the needs of theatre producers with long-running shows both in the West End and beyond. Cover will only be available for very limited scenarios – effectively only where the government orders the closure of theatres - and not where closure is e.g. as a result of cast or crew being required to isolate (happening all too frequently in the recent 'pingdemic'). There is also no protection offered in a scenario if theatres are asked once again to operate at a reduced capacity - and with weekly running costs in the hundreds of thousands of pounds for the West End's biggest productions (not to mention the significant pre-opening restart costs), the prospect of socially distanced performances unfortunately remains commercially unviable for many producers.

In addition, there are legitimate concerns that the cost of the limited cover that is on offer is prohibitively expensive. In all likelihood, this may mean an increase in ticket prices - a scenario that both producers and audiences alike would prefer to avoid.

It's been encouraging seeing so many shows open up again, but the theatre industry - and its significant contribution to the UK economy - remains vulnerable and a comprehensive insurance scheme is crucial to ensure its stability once again in the long-term. The government's engagement with the sector is positive to see, but as it stands producers will hope that the announced scheme is a starting point and not the finished article.

The live events sector is worth more than £70 billion annually to the economy and supports more than 700,000 jobs, including small businesses and the self-employed. 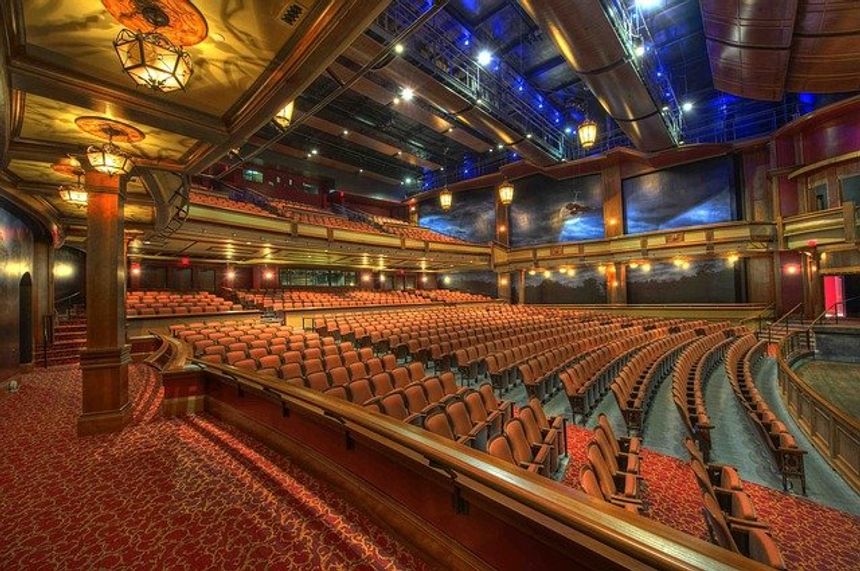