Warner Bros. will reportedly still have to pay Johnny Depp’s full salary of at least $10m (£7.6m) following his resignation from the production of Fantastic Beasts 3 in light of the High Court’s decision on his defamation claim against a British newspaper. The studio is committed to paying Depp’s full salary due to his ‘Pay or Play’ clause, even though he had only filmed one scene.

The concept of ‘Pay or Play’ provisions provide that talent shall be paid their full fee, even if they are terminated before rendering all of their services. Such provisions are often demanded by A-list talent (including key actors or directors) as a condition of any agreement to provide services.

Although on first glance such payment for commitment may seem unwarranted, it must be remembered that if the talent has committed to a production for an agreed period of time, the talent will be expected to turn down other opportunities that may clash, no matter how promising or lucrative. In addition, they protect the producer from any potential loss of opportunity or similar claims if the producer terminates the talent’s services, as long as the agreed-upon compensation is paid.

The inclusion of a ‘Pay or Play’ clause does not necessarily mean that talent can act however they like and expect to be paid. Generally they only relate to termination ‘without cause’, which means that if the individual has breached the terms of their agreement they will not be due their entire fee. Such clauses may, however, be drafted unconditionally, which may well have been the case with Depp, or Depp may not have had a so-called ‘morals clause’ in his agreement requiring him not to act in a way that would damage his own reputation or that of the studio. In the absence of such a provision, Depp’s alleged behaviour towards his ex-wife may not have been a breach of his agreement – meaning his termination by Warner Bros. would have been ‘without cause’, entitling Depp to still be deemed ‘Pay or Play’ under his agreement.

Given their significant financial implications, ‘Pay or Play’ clauses should be carefully considered and negotiated, particularly with thought given to potential scenarios where talent is unable to perform their services. This also serves as a reminder to producers to include some form of obligation on talent not to act in a way that would (or could) negatively impact the reputation of the talent, the producer and/or the project, even outside of the periods of exclusive services. 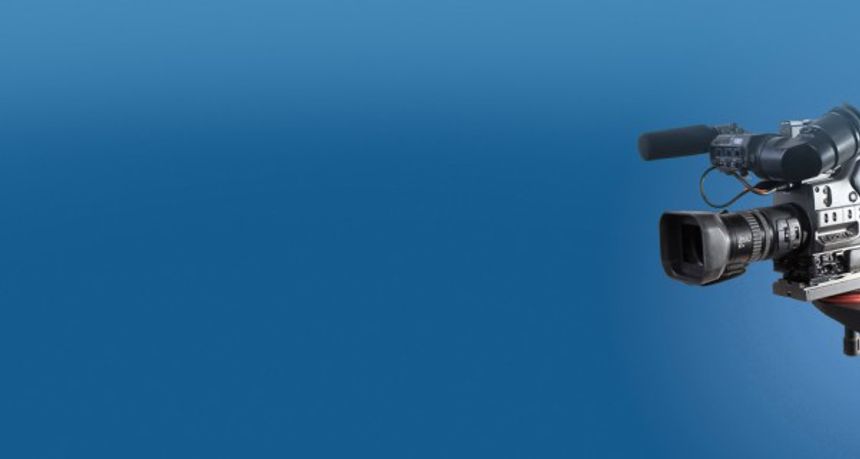 A model for change
Harbottle & Lewis