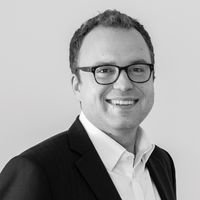 The House of Lords Select Committee published, on 2 July 2020, a 194 page report of its review of “the social and economic impact of the gambling industry.”

Of particular interest to those working in the sports industry will be the committee’s recommendation in the report that “gambling operators should not be allowed to advertise on the shirts of sports teams or any other part of their kit” and “there should be no gambling advertising in or near any sports groups or sports venues, including sports programmes.”

Sixty clubs in the EFL have partnerships with gambling companies and with Sky Bet also being the main title sponsor, there has been growing concern that football is too closely tied to the gambling industry. Whilst the report acknowledges that this sponsorship and partnership revenue is vital to keeping a number of football clubs financially viable, it doesn’t stop the committee from recommending the blanket ban to remove those close ties. Interestingly, the report recommends that horse racing and greyhound racing should be exempt from this blanket ban because while “the removal of sponsorship would not unduly harm Premier League clubs” (but “would very probably have a serious effect on smaller clubs”), greyhound racing “would probably not exist in this country without the contribution of the gambling industry.”

As noted by the authors of the report, if this ban were to come into force then it could have a serious impact on the finances of a number of football clubs. Sponsorship accounts for a significant slice of the overall revenue of lower league football clubs and, as the gambling industry has snapped up a large portion of the sponsorship opportunities being offered by clubs, a significant source of that sponsorship revenue could suddenly be switched off.

The appointment of administrators at Wigan Athletic is a prime example of the financial malaise that hangs over lower league clubs and, although a ban is unlikely to come into force immediately, there is a risk that if the recommendations in the report are implemented, more EFL clubs could be pushed into similar insolvency situations to Wigan. 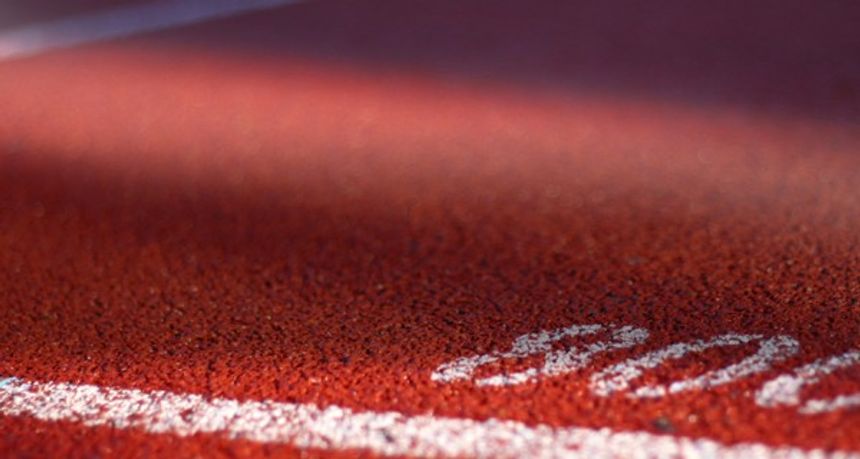