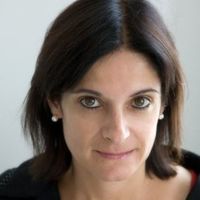 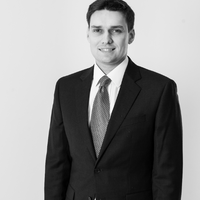 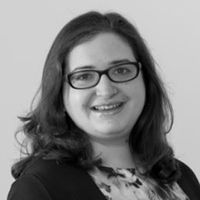 It is worth noting that the first two of these investigations were initiated by the ASA acting proactively, rather than in response to a third party complaint – something which it has the power to do when rapid action is needed.

The ASA has issued a statement on its regulatory approach to COVID-19. In it, the regulator recognises that in this time of national crisis it must act sensitively and with due regard to the circumstances faced by businesses and members of the public. In practice, this means applying a lighter regulatory touch and minimising regulatory interventions for minor infractions which are related to the COVID-19 pandemic (for example, unexpected shortages of stock).

The statement emphasises, however, that the ASA will take an uncompromising stance on companies or individuals seeking to use advertising to exploit the circumstances for their own gain. To facilitate this, the ASA has launched a bespoke online reporting form for ads that make misleading, harmful or irresponsible claims on the subject of the COVID-19 disease. 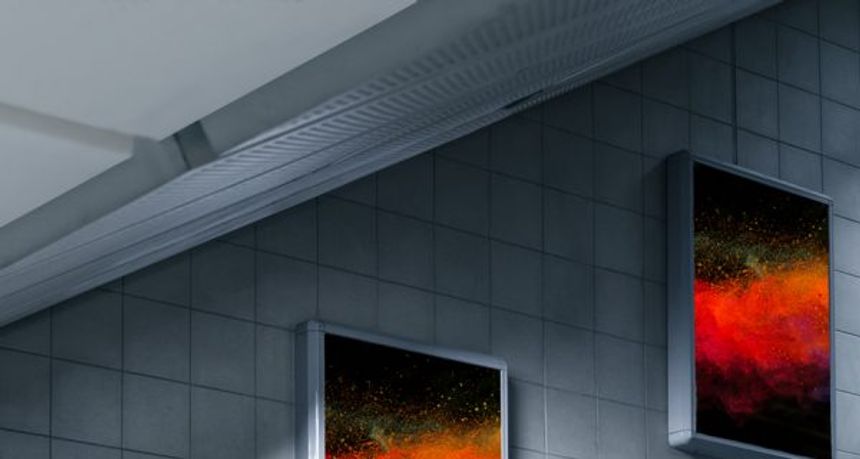 NFTs - what’s all the hype? And is it worth it?
Shireen Peermohamed
Recent posts from Harbottle & Lewis