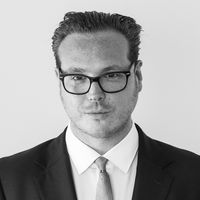 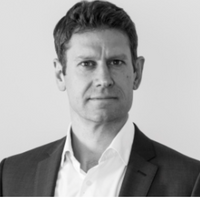 Business uncertainty is the ‘new normal’. Projects and collaborations which only recently looked viable now appear radically changed, or even undeliverable. Clearly, this of great concern not only for those companies in financial distress but also for their business partners, contractual counter-parties, and creditors (Creditor Parties), who are exposed to the associated risks.

Our multi-disciplinary Restructuring & Insolvency Group can assist both sides in this context, and in this note we outline some of the key tools, principles, and strategies which might assist Creditor Parties.

Assertion of claims against companies in financial distress

As companies in financial distress fight to survive, they will in practice prioritise their debts and obligations.

By formally asserting a claim at an early stage, it may be possible to influence these priorities.  This may be as simple as asserting a debt claim in a timely manner, formally, and as soon as a payment deadline is missed.  It may involve promptly issuing a debt claim, or (if the debt is undisputed) the service of a Statutory Demand.

It may be sensible to formally put the company on notice that (notwithstanding any difficult economic circumstances) the relevant contract is continuing and threatening legal action to compel adherence to its terms.  In some circumstances, it may also be appropriate to follow through and seek interim injunctive relief compelling the company to comply with their obligations.

Conversely, there are circumstances in which the most sensible approach is to terminate the relevant contract to limit exposure, and (possibly) claim damages in respect of any loss suffered.

Whether this route is available and desirable will depend on the particular contract and circumstances.  There is no automatic contractual termination right upon insolvency in this jurisdiction.  This is why, typically, many types of contract contain an express termination right in the event of insolvency.

However, there are deficiencies with these rights. Some agreements will be ‘one-way’ (e.g. there may be a termination right for a licensor in the event of a licensee’s insolvency but not vice versa) and in any event such provisions typically will not bite in the event that a party is merely suffering financial difficulties as opposed to entering any formal insolvency process.

It may be that Common Law rights of termination (i.e. termination rights under the general law) will come into play if the distressed company is in fundamental breach of the contract, as a result of its financial difficulties and/or acts or omissions arising from this.  However, the stakes are high when terminating any contract as a wrongful termination will itself constitute a repudiatory (i.e. fundamental) breach of contract, giving rise to further exposure in the form of a potential claim for so-called “loss of bargain” damages, which a latterly appointed insolvency practitioner office holder may pursue.  For this reason, a creditor should always think carefully before terminating any contract.

It may also be the case that the wider events or circumstances giving rise to the financial distress of a company – such as the current Covid-19 crisis, for example – can result in contracts being suspended as a result of the operation of a Force Majeure clause or being discharged by Frustration.

This is a complex area (on which we have separately published articles).  But if a Force Majeure event specified in the relevant contract is engaged, the parties can both potentially rely upon this event to cease performance of their respective obligations.  On the other hand, if performance of a contract is rendered impossible as a result of an unforeseen event, the contract may be deemed frustrated, excusing the parties from any further performance and (generally) entitling them to repayment of sums previously paid.

Clearly, such principles and mechanisms are potentially of great assistance to parties looking to unwind their relationships with a company in financial distress, and to the distressed company itself.  However, ascertaining whether and which of these principles will apply in any given scenario requires careful analysis of (among other things) the contractual wording, the relevant events and obligations, and of the purpose of the relevant contact.

It is also important to identify what other contractual protections may be available to mitigate the damage caused by a company’s financial distress.

It may well be the case that the acts and omissions of a company arising out of its financial distress give rise to additional rights and protections for its counterparties.  Examples of this may be rights of set-off, rights to suspend or cease performing obligations, rights to financial rebates or reimbursement, as well as contractual ‘penalty’ provisions.

Further, insolvency is commonly defined as an Event of Default, giving rise to further contractual rights (including, but not necessarily limited to termination rights).  However, as alluded to above, whether or not a company is insolvent as a matter of fact is often a grey area, prior to entry into any formal insolvency procedure.

It is also worth noting that a party supplying goods to a company in financial distress is likely to have included a Retention of Title clause in its standard terms of business.  These clauses provide that title in any goods delivered to a customer remains vested in the supplier until payment has been received.  Clearly, clauses of this nature can be of direct and cost-effective practical use for suppliers.

The sooner that such rights are identified, invoked, and relied upon, the quicker that a Creditor Party can start to manage or mitigate its exposure.

Often, it ultimately can be in both the Creditor Party’s and the distressed party’s interests to vary or suspend the relevant contract, obligations, or project, in order to limit exposure and/or avoid insolvency.

In those circumstances, it may be possible to agree standalone, bespoke arrangements which limit exposure and mitigate loss.  Care will obviously need to be taken to ensure that any variation to the deal, contract, or relationship makes commercial sense for all concerned, and has a realistic prospect of avoiding an insolvent outcome.  It will also need to be considered whether, in the event of a company’s  later insolvency, the new arrangements might give rise to action on the part of an office holder to reverse the relevant transaction(s), such as on the grounds that they constitute a Preference or a Transaction at an Undervalue.

If may also be that the distressed party (or its Liquidator or Administrator) proposes entry into a formal CVA arrangement under the Insolvency Act.  Such arrangements, which are supervised by insolvency practitioners and binding on all creditors in the event that they are approved by the requisite majority, can deliver better and prompter outcomes for creditors than liquidation or administration.  But clearly, whether or not a particular proposal will deliver for a particular Creditor Party will depend on the detail of what is proposed and on the number and composition of the other creditors involved.

Assertion of claims against third parties

Whilst it may be the case that a company in financial distress does not have the resources available to meet any claims, it may be that third parties, including those managing the distressed company, have resources and may be liable in some circumstances.

For example, commonly the Directors of a company are jointly liable with the company itself as so-called joint tortfeasors.  A company in distress and its Directors may therefore both be liable to a creditor where, for instance, it has caused loss to a creditor as a result of negligence (perhaps arising out of or as a consequence of financial distress), or where the company and its Directors may through their treatment of a creditor have committed a so-called ‘economic tort’ (such as an Unlawful Means or a Lawful Means Conspiracy).

Further, personal liability can arise for Directors in respect of ‘Wrongful Trading’ prior to a company’s insolvency.  Whilst contractual counterparties do not have standing to pursue such claims themselves, it may be appropriate to remind Directors of the need to consider and avoid such liability, with a view to better ensuring appropriate behaviour.  In response to the current Covid-19 crisis, the government has announced a ‘relaxation’ of liability for Wrongful Trading.  However, there is currently little real detail around this and it is difficult to imagine that clear instances of companies incurring debts whilst insolvent will not continue to give rise to such liability for their directors.

Creditor Parties should also review their insurance position to establish whether cover may be available in respect of losses arising out of a counterparty’s insolvency .  It may be that they have Credit Insurance against the risk of debtors failing to pay.

Even if this sort of cover is not available, it may be that the circumstances around the relevant financial distress or insolvency may be covered, such as under ‘business interruption’ cover.

However, despite the recent indications from insurers that they will take a supportive approach in providing cover in respect of Covid-19 related claims, it is not realistic to expect that they will deviate greatly from their standard approach and business model. Indeed, recent press coverage indicates that insurers have been taking a tough line in respect of business interruption claims arising from the current Covid-19 crisis, evidently less concerned by the potential reputational damage and/or potential collective legal action being contemplated, than by the financial exposure involved.

It is therefore clearly important to seek advice as to the interpretation of policy wording and coverage, and to seek assistance both in engaging with insurers (and brokers) for the making of any claim, and for the purposes of contesting any declination of cover.

The ultimate recourse for a Creditor Party, in the event that they conclude that their counterparty is insolvent and unable to fulfil its contractual obligations (and they cannot agree satisfactory terms for the termination or continuation of the relationship), is to commence insolvency proceedings to wind up the counterparty.

Clearly, the practical benefit in doing so will depend greatly on (among other things) whether (i) they are  a secured creditor (ii) the size of the debt (iii) the number of other creditors, whether they are secured, and the size of the debts owed to them; and (iv) whether there is good reason to believe that the insolvent counterparty has assets that may be available or recoverable for the purposes of paying creditors.  These considerations serve to illustrate the uncertainty of recovery in the liquidation process.

Further, for creditors pursuing significant claims in liquidations, it is important to seek appropriate advice from lawyers and insolvency practitioners to ensure that their interests are properly represented, particularly perhaps in circumstances in which the creditor in question did not nominate and has only limited dialogue with the liquidator. 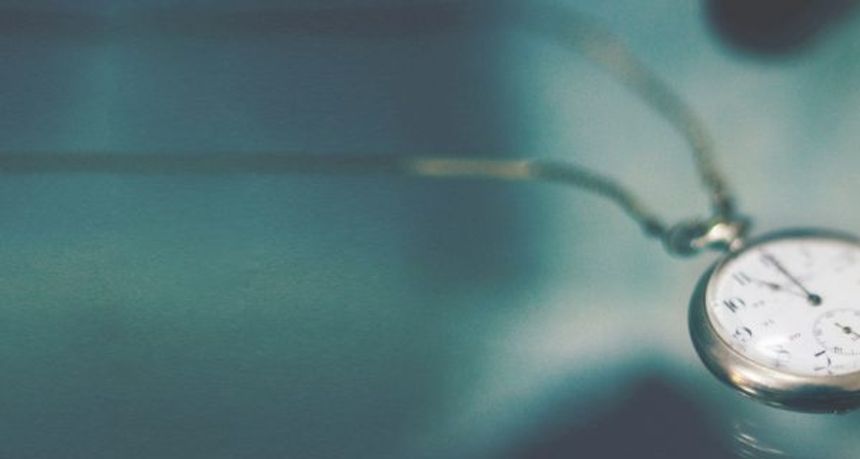 Business Law Update: How to run a business effectively in light of COVID-19 – private company board and shareholder meetings
Tim Parker, Katerina-Irene Capras