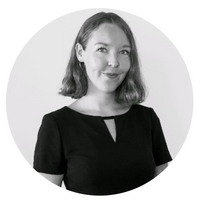 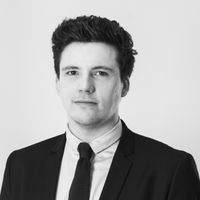 Last week the newspapers reported on a case being heard in the High Court in which the son of a wealthy property developer is seeking to challenge his father’s will, which left 80% of his estate to his daughter.

Bill Reeves, one of four children, is reported to have been left a legacy of £200,000 under the Will, although his father, Kevin Reeves, left an estate of around £100 million. Bill’s case is that his sister, Louise, had coerced their father into changing the terms of an earlier Will, so as to leave her the majority of his wealth.

There are several grounds upon which the validity of wills may be challenged. The testator’s capacity is often one, especially where the testator was elderly and/or unwell when the Will was executed. Bill may be claiming that the alleged coercion described above is tantamount to undue influence, which is another ground of challenge. Allegations of undue influence are treated with extreme caution by the Courts.

The difficulty for Bill and others who wish to a challenge a Will is that, where a Will has been executed properly (i.e. in accordance with the Wills Act 1837), this gives rise to a presumption that it is valid. In order to rebut that presumption, actual undue influence has to be proved by those making the allegation. The Courts generally consider that there is a high standard of proof for undue influence claims (given they almost invariably involve an accusation of dishonesty).

In England and Wales, as individuals enjoy testamentary freedom, no basis for a claim exists merely because the terms of the Will appear to be unfair or illogical. Undue influence, on the other hand, has been described as pressure which causes a testator to succumb for the sake of a quiet life. The physical and mental strength of the testator will usually be relevant factors which the Court will consider in the course of an undue influence claim, therefore. Often in such cases, testators will have made a new Will which significantly changes the provision they leave to their family. For this reason, the family may seek to have the new Will set aside by the Court in which case the previous Will will effectively be revived.

Successful undue influence claims are rare, largely owing to the evidential difficulties which they often raise. We await the Court’s judgment in this case with interest. 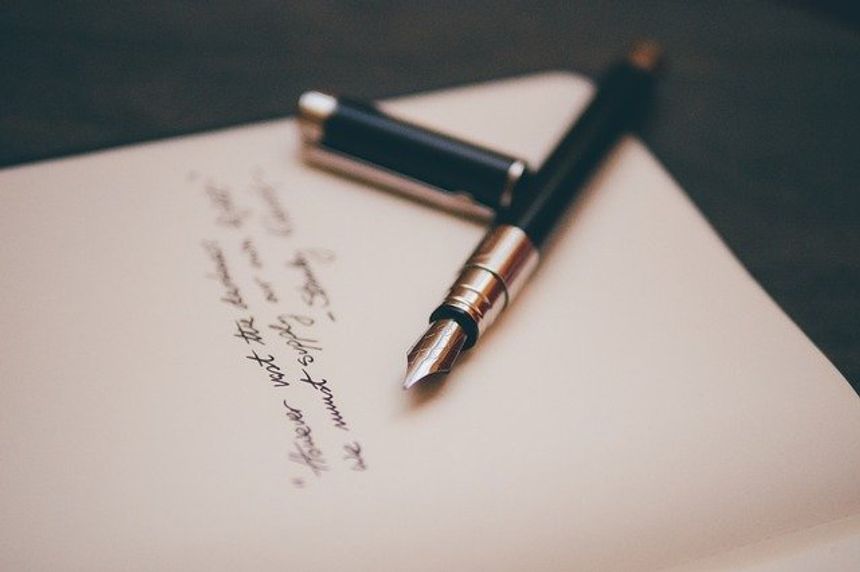 Hurbain v Belgium and the Right to be Forgotten
Polly Broad