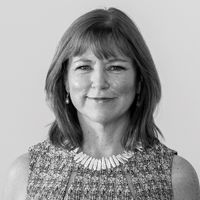 On 27 February the Treasury published the outcome of its review on the IR35 reforms due to come into force next month (see update here) (Treasury Review). It is clear that the Government intends to proceed with the controversial IR35 reforms taking effect next month and therefore businesses should continue to prepare for these changes.

By way of reminder, the new Off-Payroll Working Rules (commonly known as IR35) (the New Rules) for private companies are being introduced from 6 April 2020 which will affect fee payments made in respect of contractors who provide their services through intermediaries, such as personal service companies (PSCs) on or from 6 April 2020.

The New Rules pass the responsibility for determining whether or not IR35 applies, from the PSC to the client organisation.

From April 6 2020 medium and large organisations in all sectors of the economy will become responsible for assessing the employment status of individuals who work for them via a PSC/intermediary company.

If the conclusion is that the worker would be regarded as an employee for tax purposes, the fee payer (i.e. the client organisation, or where there is another party in the labour supply chain, the party who pays the contractor’s PSC) will need to deduct income tax and employee NICs from any fee paid to the intermediary/PSC and account for it to HMRC under PAYE and also pay the corresponding employer NICs (and any relevant apprenticeship levy).

The rules are to ensure that those who work like employees but through an intermediary /PSC pay income tax and NICs like employees. It is estimated that the UK Treasury will raise over £3.3 billion in the first five years from the introduction of the New Rules.

IR35 (Off-Payroll rules) is a piece of anti-tax avoidance legislation introduced in 2000 targeted at contractors who provide their services to clients through an intermediary/personal service company.

The intermediary can be another individual, a partnership or an unincorporated association or a company. The most common intermediary is a PSC used by the individual worker to provide their services to clients.

Currently, an intermediary is responsible for determining whether IR35 applies and, if it does, it is liable for paying income tax and NICs through PAYE on the basis that the contractor is an employee of the intermediary/PSC.

However, if the contractor is a sole director and shareholder of the PSC the contractor can pay themselves a large part of the fees paid to the PSC, by way of a dividend rather than as salary and thereby pay less tax (as the rate of tax on dividends is less than the rate of income tax on salary) and no NICs are payable.

If the PSC determines incorrectly that IR35 does not apply, it will be liable for any underpaid tax and associated penalties and interest.

What will it change?

Medium and large-sized private sector organisations using workers hired through an intermediary/PSC must issue a ‘Status Determination Statement’ (SDS) to the worker and the intermediary/PSC that they contract with and each party will have to cascade the SDS down the labour supply chain until it reaches the fee payer.

In order to issue the SDS the client organisation will need to carefully consider for each worker hired through an intermediary/PSC whether the worker would be regarded as an employee (or office holder) of the organisation for tax purposes if the PSC did not exist.

The SDS would then need to state either that the worker would, or would not be, regarded as an employee for tax purposes and the reasons for that conclusion. ‘Reasonable care’ must be taken by the client in preparing the SDS.

In circumstances where the New Rules apply, the organisation paying the worker’s PSC (the fee payer) will need to pay employer NICs as well as deduct income tax and employee NICs from the fee payable to the PSC.

If the client organisation makes an incorrect determination, it will be liable for the underpaid tax and associated penalties and interest.

HMRC have confirmed that they will not use information resulting from the New Rules to open up a new compliance check into intermediaries/PSCs for tax years prior to 6 April 2020 unless there is a reason to suspect fraud or criminal behaviour.

Do the New Rules apply to you?

The New Rules apply to medium and large organisations and also to clients who meet the ‘simplified test’ referred to below.

The Government has announced that small companies are exempt from the New Rules. This means that the burden would not shift to those client organisations that are ‘small companies’ and an intermediary/ PSC would continue to decide whether IR35 applies and pay NICs and income tax where appropriate.

A ‘small company’ is a company that satisfies two of the following criteria: (i) have an annual turnover that is not more than £10.2 million (ii) have a balance sheet total of not more than £5.1 million; and (iii) have no more than 50 employees.

This is the same definition as in the Companies Act 2006 and therefore most companies will already be familiar with it. If the parent company of a group is medium or large, the subsidiaries will also have to apply the New Rules.

There is also a simplified test and the New Rules will also apply to clients that have an annual turnover of more than £10.2 million and are not: a company, a limited liability partnership, an unregistered company or an overseas company (the simplified test).

As part of the recent Treasury Review it has been confirmed that the New Rules will not apply to wholly overseas organisations with no UK presence. In those circumstances the current rules will continue to apply where the client is wholly overseas, and therefore the worker’s intermediary/PSC will continue to determine the status of the individual.

The Treasury Review also confirmed that the Government will introduce legislation in the Finance Bill 2020 to place a legal obligation on a client business to respond to a request for information about their size from an intermediary/PSC or a worker who will want to know whether they should expect to receive an SDS from the client. HMRC have confirmed that they will update their guidance to support client businesses to understand this additional obligation.

Client organisations have full discretion on how they arrange their project-based work requirements and it should be straightforward to arrange work into engagements for legitimate freelance contractor businesses to complete.

IR35 is designed to target individual workers using intermediaries/PSCs as a veil for tax avoidance so genuine self-employed businesses will not be within the scope of the New Rules.

What can you (as client businesses) do to prepare?

HMRC has developed their free Check Employment Status for Tax (CEST) service to help companies determine whether the New Rules apply whenever they engage the services of a worker through an intermediary/PSC.

HMRC enhanced the CEST service in November 2019 and in February 2020 added new guidance in an attempt to ensure that the questions referred to in the CEST service are clearly understood. In addition to the CEST service HMRC have provided updated guidance in its Employment Status Manual and a specialist hotline to support businesses in making employment status determinations and HMRC factsheets are available on gov.uk

In addition to using the CEST service you should carry out the following before April 2020 if you are a medium or large company or satisfy the simplified test:

What if you don’t comply?

It will be necessary for HMRC to have in place effective deterrents to ensure that there is no advantage for those clients who engage contractors through intermediaries/PSCs and who do not comply with the New Rules, or to enter into artificial arrangement with a view to circumventing the rules.

There is a risk of fines and large retrospective tax bills for those organisations who do not comply.

Following the Treasury Review, HRMC have stated that they will take a ‘light touch’ approach to ‘penalties’ which will not be imposed for inaccuracies relating to the New Rules in the first 12 months, unless there is evidence of deliberate non-compliance. However, this is a potential ‘red herring’ as the tax liability is still likely to be owed as a result of inaccurate IR35 determinations. 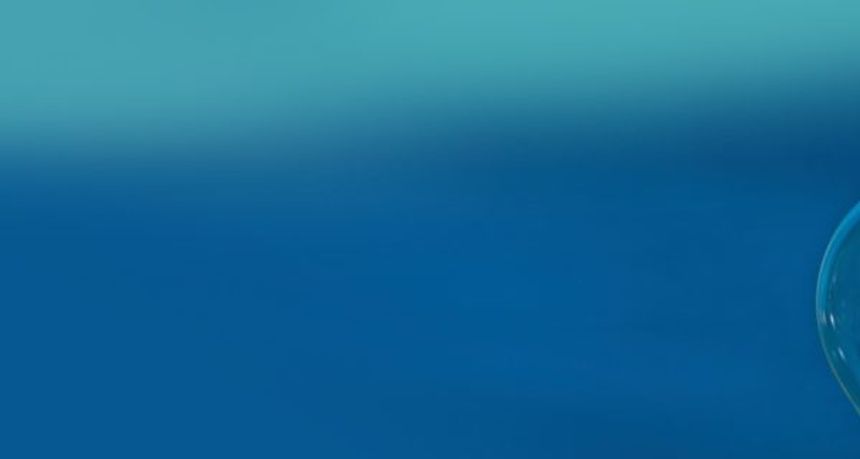