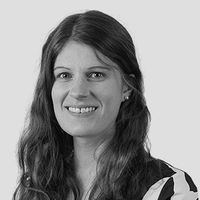 In a memorable scene in a recent episode of the hit HBO drama Succession (which - for those not already hooked - follows the trials and tribulations of the Roys, a fabulously wealthy media dynasty, as the aging patriarch, Logan, begins to lessen his grip on control of the family business empire), Cousin Greg finds himself disinherited by his grandfather in favour of the environmental charity Greenpeace.

It's the latest in a serious of setbacks for poor Greg, who has never quite managed to fit in with his cousins, or win the approval of his mercurial and unpredictable uncle, and who now faces the pain of rejection by his Grandpa.

Back in the real world, however, The Observer reports that the episode has prompted viewers to consider following in Grandpa Ewan's footsteps by including Greenpeace as a beneficiary of their will. According to The Observer, Greenpeace's legacy webpage has seen a dramatic increase in visits since the episode was broadcast earlier in November. A cynic might also suggest that media focus on the COP26 conference in Glasgow, and ever-increasing awareness of the devastating effects of climate change on our planet, might also have had a part to play.

Whether those website visitors are considering adding a charitable legacy to their Will, or a wholesale review of who they want to benefit from their wealth after they are gone, they may be interested to hear of the following tax benefits to charitable giving via Will in the UK:

Anyone thinking of following in Grandpa Ewan's footsteps, however, should also weigh up any risks, both emotional and legal. In the UK though, the starting point is that a testator can leave their estate to whoever they choose (so-called 'testamentary freedom'), disinherited family members may have a right to make a claim against a deceased's estate under the Inheritance (Provision for Family and Dependents) Act 1975 (the Act), on the basis that the deceased did not make 'reasonable financial provision' for them.

Certain family members, such as spouses and children (even adult children) have the right to make a claim whether or not they were being financially supported by the deceased before death. Were the events of Succession taking place in the UK, Cousin Greg, as a more distant relative, might have the right to make a claim under the Act if (and, given their recent falling-out this must be a big 'if') his Grandpa was maintaining him, wholly or partly, immediately before death. Even then, he would only be entitled to claim "such financial provision as it would be reasonable in all the circumstances of the case for the applicant to receive for their maintenance." What is reasonable depends on a number of different factors.

As ever, it is advisable for anyone thinking of overhauling their Will arrangements to take legal advice, to understand - and are comfortable with - the potential ramifications.

"Thousands of people have looked into leaving money to the environmental group [Greenpeace] since the darkly comic storyline about Cousin Greg losing his inheritance and then threatening to sue the organisation was broadcast." 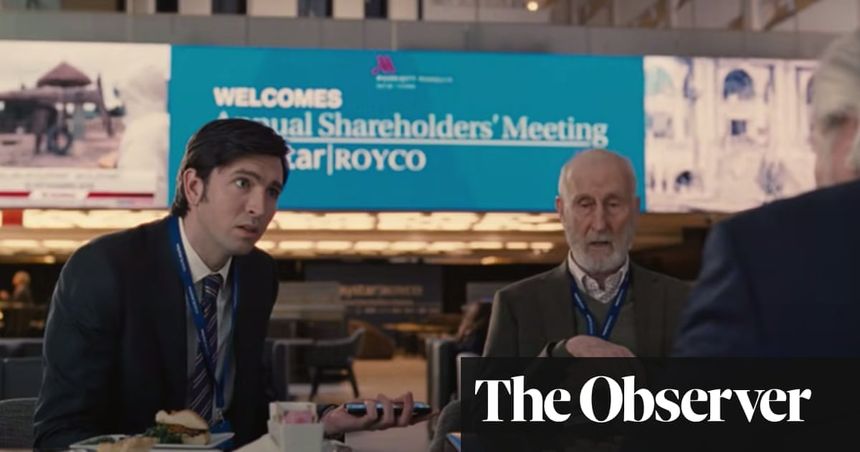 On the TV drama Succession, when Cousin Greg's grandfather, Ewan, announces he is leaving his entire fortune to Greenpeace, viewers decide it is an excellent idea. What better way to honor the Earth. https://t.co/SnPkLmG455

“The exchange with the #Succession actor has generated more clicks than any other link shared on Greenpeace’s Twitter account. The original tweet has over 3m impressions.” 👀https://t.co/AsiYJbgwos

After the episode was broadcast, Greenpeace digital team changed the group’s Twitter handle to “Gregpeace” and tweeted Nicholas Braun, who plays Greg: “we heard Cousin Greg wants to sue Greenpeace” with a link to advice on donating. https://t.co/nfWE0Tnnyr