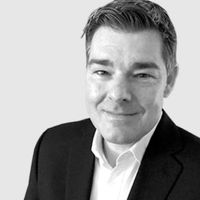 In another reminder for brands looking to emphasise green credentials, two ASA rulings out today illustrate the ASA's strict and literal approach to green claims in advertising.

In one, a poster ad for Lipton Iced Tea used the headline claim “DELICIOUSLY REFRESHING, 100% RECYCLED.*” The asterisk linked to small text that stated “Bottle made from recycled plastic, excludes cap and label.” The ASA said that the clarification was insufficient to alter the misleading impression that the entire product was made of recycled materials (see here). The ASA also rejected the claim by the advertiser that the general understanding of consumers was that bottle caps and labels were not generally made of recycled materials.

In another, an ad for Aqua Pura bottled water said “100% recycled & recyclable bottle with eco-friendly cap.*” The asterisk linked to text on screen that said “*relates to 500ml bottles only.” However, the ASA held that because the cap was not made from recycled material the ad was misleading (see here).

The ASA also held that the phrase "eco-friendly cap" - used by Aqua Pura because it contained less plastic than other designs and was not detachable - was also misleading because, notwithstanding some benefits, the cap was made from plastic, which was inherently harmful to the environment. A further claim by Aqua Pura that their product was "nature friendly" was also misleading because there was no evidence the product had a positive impact on the environment, nor was there evidence about the full life cycle of the product.

The ASA has been true to its word in carefully focussing on green claims in advertising - even where products have improved, by using more recycled materials or by being recyclable, advertisers need to be exceptionally careful not to overstate those improvements. 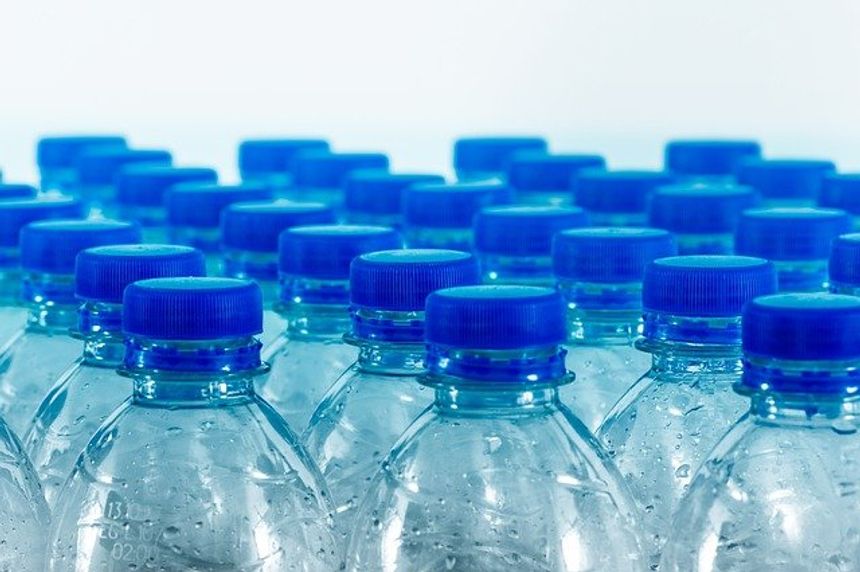 How should a mermaid sit on a rock?
Andrew Terry