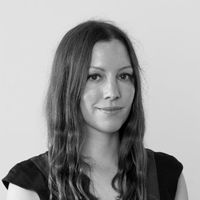 There have been further interesting developments in the Tulip Trading case, involving claimed Bitcoin creator Dr Craig Wright, on which we previously reported.

Tulip, ultimately owned by Dr Craig Wright and his family, alleged that open-source software developers who worked on the Bitcoin Core and Bitcoin Cash ABC software owed tortious and fiduciary duties to Tulip which required the developers to re-write or amend the underlying software code to enable Tulip to access its Bitcoin.

The High Court has now given judgment on various jurisdictional issues. In the course of doing so, it made the following findings on the merits of the allegations of tortious and fiduciary duties in the case. In particular:

Whilst these findings are disappointing for Tulip, this case does not mark the end of the road for allegations that crypto software developers owe non-contractual duties under English law. Indeed, the High Court acknowledged that, in other factual scenarios, the existence of those sorts of duties may be more readily arguable.

In particular, the Court indicated that some sort of duty could be engaged where “in making an update to the software, the Defendants acted in their own interests and contrary to the interests of owners, for example, in introducing for their own advantage a bug or feature that compromised owners’ security but served their own purposes…”

Potential claimants who have suffered at the hands of rogue developers will no doubt wish to draw on those comments when pursuing crypto software developers in future.

The recent judgment can be found below.

This is not a case where it is alleged that, in making an update to the software, the Defendants acted in their own interests and contrary to the interests of owners, for example in introducing for their own advantage a bug or feature that compromised owners' security but served their own purposes. 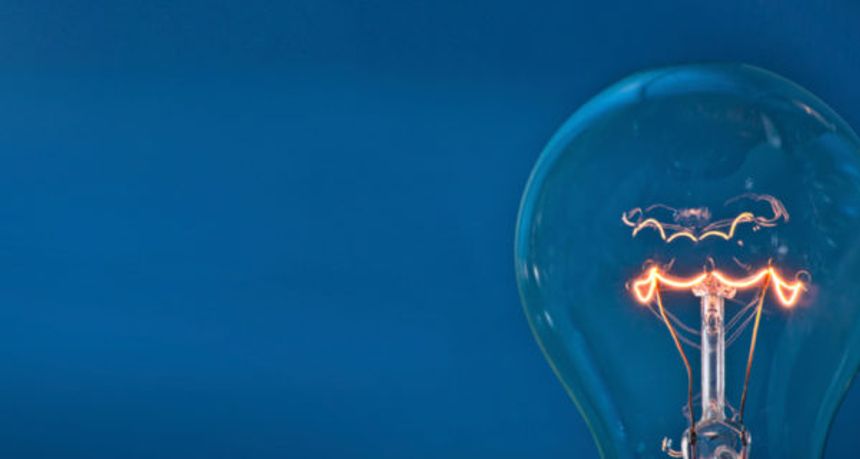