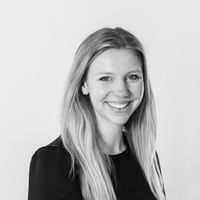 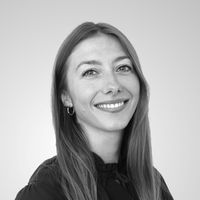 The laws governing marriages and civil partnerships in England and Wales are being overhauled in a long overdue process to bring them up to date. The law governing weddings dates back to the 19th Century. The Law Commission and the government have recognised the need for change and are taking steps to update the laws relating to marriage and civil partnerships to ensure that they are fit for purpose and address issues of the current time.

Many of the changes proposed would bring England and Wales in line with laws in other jurisdictions including those nearby in Scotland, Northern Ireland, Ireland, and Jersey, and further afield such as in New Zealand, Canada and Australia.  It is time that wedding laws in England and Wales catch up with changes in society, just as other countries have responded to these changes.

The Law Commission’s recommendations for the reform of wedding laws

The Law Commission of England and Wales has set out its recommendations for the reform of wedding laws, the key parts of which date back to 1836 or even earlier. These recommendations have been made in response to the government’s request to conduct a full law reform review project. The Law Commission’s work on reviewing wedding laws started in July 2019 and a consultation was launched in September 2020.

The recommendations were published in a report entitled “Celebrating Marriage: A New Weddings Law” on 19 July 2022.  This found that the current wedding laws are outdated, confusing and restrictive and need to be overhauled. The recommendations propose a “fairer system that gives couples more choice over where and how their wedding takes place”.

The Law Commission has recommended that there should be a shift from the current laws which focus on the building where the wedding can take place, to focusing regulation on the marriage officiant responsible for the ceremony instead.  This will allow more couples to marry in a place that is meaningful to them and have a ceremony that reflects their own wishes and beliefs.

If the recommendations are adopted by the government and new laws brought into effect, the Law Commission says that this will ensure that couples, religious groups and (if enabled by the government to conduct weddings) non-religious belief groups (for example, for Humanist and/or civil weddings) have the freedom to decide where and how their weddings take place.  The recommendations deal with:

While the Law Commission is clear that there needs to be reform of the current rules to give couples greater freedoms (while protecting vulnerable children), it is also keen to emphasise that the proposed reforms are designed to preserve the dignity of weddings, to retain important safeguards, and to protect the longstanding practices and rules of religious groups.

While rules concerning where parties can marry are being relaxed, the age at which they can marry is being increased to 18 years old. The Marriage and Civil Partnership (Minimum Age) Act 2022 received Royal Assent in April this year and is anticipated to come into effect from 23 February 2023.

The purpose of raising the legal age at which an individual can marry or enter into a civil partnership from 16 to 18 years old is to protect children from forced marriage. Parents and the court will no longer be able to give consent to a young person who is 16 or 17 marrying. The Act will also make it a criminal offence in all circumstances to do anything intended to cause a child to marry before they turn 18, removing the need to prove that a form of coercion was used in forcing the marriage.

The Act will continue to apply to any ceremonies of marriage or civil partnership – including those that are not legally binding, for example in a ceremony that takes place in a community or traditional setting. 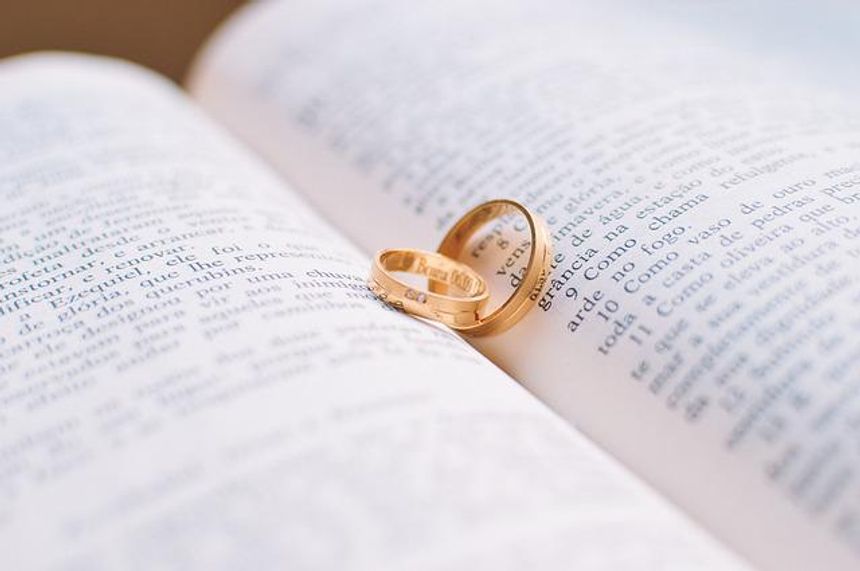