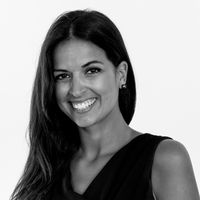 According to the Consultation Paper, in 2021-22 alone the Audio-Visual Tax Reliefs provided £972 million in support to the film, TV and video games industries, and the Consultation Paper sets out reforms which seek “to build upon the success of the reliefs and go further to support the growth of the audio-visual sectors”.

The Consultation Papers contain proposed changes to the Audio-Visual Tax Reliefs and offer a consultation between the government and stakeholders, including those in the film and TV industry (such as individuals, businesses and representative bodies) for their feedback and guidance on such proposals.

The consultation process aims to ensure that the proposed reforms are straightforward and not administratively burdensome for businesses or HMRC, whilst also maximising the contribution of the audio-visual industries to the growth of the UK economy, and as such, the current and future commercial needs of businesses in the film and TV industry are “anticipated without significant future changes being required, and the actual reforms to the reliefs do not create additional avoidance opportunities”.

We have reviewed the Consultation Paper and we are pleased to see that there is no indication that the government’s aim is to limit the impact of, or remove, existing Audio-Visual Tax Reliefs available to film and TV productions.

The government recognise that the industry can be fluid (for example, streaming movies may end up being cinematic movies, or vice versa) and therefore the production process for high-end TV programmes and films are now often of a similar standard with respect to funding and scale, consequently there is a high degree of overlap between the eligibility criteria and legislation for these Audio-Visual Tax Reliefs.

Therefore the government proposes to merge FTR, ATR, HETV and CTR into a single tax credit whereby all production activities will be qualifying costs for credit, in line with the rules of expenditure in the existing regimes.

The government is interested in the view of stakeholders to understand any unintended consequences that may arise from the merger, more specifically anywhere the implementation of single, merged scheme may cause issues with the “Cultural Test” and issues that may arise if the point at which the broadcast/theatrical intention must be aligned across the reliefs.

Minimum Slot Length: The government acknowledge that the existing legislation governing TV production within the Corporation Tax Act 2009 (CTA), regarding minimum slot length, is confusing and has led to inconsistent interpretation which is deterring companies from making eligible programmes.

The current legislation requires programmes to have a minimum slot length of 30 minutes, intended to apply on a per-episode basis i.e., each episode of a series must be at least 30 minutes long. It does not refer to individual episodes, but to the length of the ‘programme’, which is defined as all the programmes that are commissioned together. This means that the slot length of all the episodes of a show that are commissioned together can be added up to find the programme length e.g., two 20 minute episodes would have a slot length of 40 minutes and would qualify.

We agree with the government’s observation;  it is confusing!

Definition of “Documentary”: The HETV tax relief is available for dramas and documentaries. Whilst “drama” is well defined in the CTA, the government acknowledge that  there is no definition of “documentary”. This has led to “boundary pushing” and the government has seen an increasing number of HETV tax relief applications for programmes that are borderline reality television.

The government expects to use the BFI’s guidance for what constitutes a documentary as a starting point: “a factual or realistic programme based on real events, places or circumstances and intended to record or inform”. The government are interested in the view of stakeholders to understand the factors that should be considered when legislating a definition and any expected impacts a definition would have on production activity.

The reform of all of the audio-visual reliefs to above the line, refundable expenditure credits

The government proposes to reform all Audio-Visual Tax Reliefs to “above the line, refundable expenditure credits” operating similarly to the existing R&D Expenditure Credit scheme (RDEC).

Under the current Audio-Visual Tax Reliefs, an increased corporation tax deduction is given for qualifying expenditure which either reduces the company’s profit and therefore the corporation tax due or, where the additional deduction creates a loss, allows that loss to be surrendered to HMRC for a payable tax credit.

Whereas under the RDEC scheme, the benefit is delivered as a taxable ‘above the line’ credit, in the main body of the company’s income statement before the corporation tax charge. The relief is obtained by working through a number of steps in a prescribed order. Very broadly, the credit must be offset first against the company’s existing corporation tax liability, then against the tax liability of another company in the group, then to discharge other outstanding tax liabilities the company may have (e.g., VAT) and finally, where unused relief is still available after those steps, the remaining relief can be claimed as a cash payment.

Although this proposal is something we would expect accountants to weigh-in on, we understand that the process of off-setting tax liabilities under the proposed credit scheme would be more prescriptive for a business, than the current process under the current Audio-Visual Tax Reliefs. The Audio-Visual Tax Reliefs do not prescribe the order in which the relief should be applied, nor does it stipulate which specific tax liabilities the credit should be applied to, notably the requirement to discharge a group company’s tax liability. 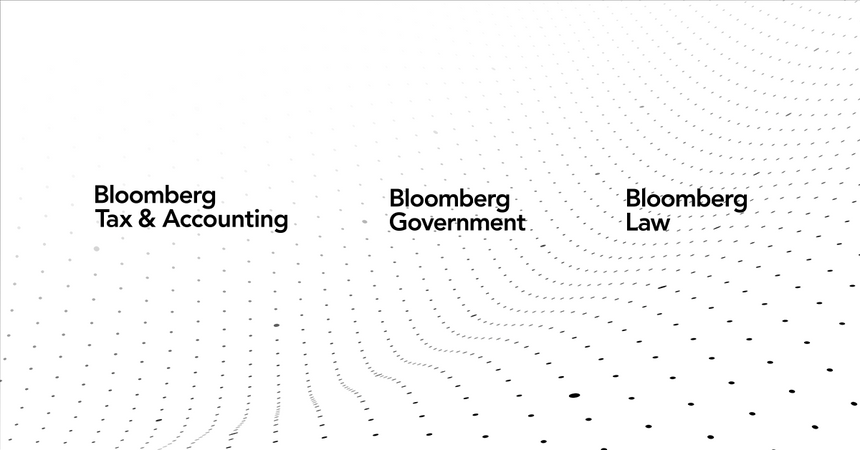