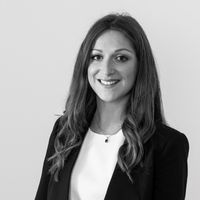 We have a deal

A Brexit deal governing the future relationship between the UK and the EU was struck at the ‘11th hour,’ with just a week to go before the end of the transition period. Labour’s reaction, and the reaction of many other commentators, was that the deal was ‘thin’ but better than nothing.

On 31 December 2020, the full text of the Brexit Deal became law on a provisional basis. The official and definitive text won’t be published until April, to allow for translations to take place.

The UK also brought into effect implementing legislation, the European Union (Future Relationship) Act (the UK Brexit Act) on 30 December 2020, to ensure that the Brexit Deal would have legal effect in the UK from the end of the transition period.

The UK Brexit Act includes ‘glossing provisions’ – this means UK domestic law does not have to be amended to take account of the new law but the new law should be ‘read into’ existing domestic law.

What does it contain?

The text of the Brexit Deal itself is two thousand pages long, including many annexes. The UK Government has published a helpful summary of the Trade and Co-operation Agreement, which can be accessed here.

The Trade and Co-operation Agreement is split into seven sections:

What does this mean for the film and TV industries?

As expected, the Brexit Deal doesn’t really change much for the film and TV industries – so what we already knew to be the post-Brexit position will largely continue to be the case. Arguably, the Trade and Co-operation Agreement’s main achievement is the allowance of tariff-free and quote-free trade of goods between the UK and the EU, which has limited impact for the creative industries.

However, a few key relevant points to note are as follows:

Many were hoping that the Brexit Deal would bring with it an adequacy decision, whereby the EU determines that the UK provides standards for the protection of personal data equivalent to the EU’s own standards. This wasn’t agreed. However, there is an interim provision included in the Brexit Deal allowing the flow of data without restriction between the EU and the UK until the earlier of: (1) an adequacy decision being made by the EU or; (2) four months, extendable by two months unless either party objects. This essentially buys some extra time during which personal data can continue to be transferred without additional measures in place.

Temporary visits to the EU and UK

The Brexit Deal allows UK citizens to travel to the EU (and vice versa) for 90 days within a 180 day period. This allowance applies to tourism and a limited number of types of business trips, such as attending conferences, trade fairs and consultancy meetings. Crucially, providing creative services or working abroad generally, especially for the fulfilment of a contract, are not included.

The BFI had hoped that the Brexit Deal might extend the types of business trips to cover some activities relevant to film and TV production work, but this largely was not the case. So, essentially, for any work to be undertaken in the EU, producers will have to look at the rules for each Member State to see if a visa is required.

There has been plenty of coverage in the press about how the 90 day allowance for business visits does not cover performers or musicians on tour, so they will need a visa unless Member States’ individual rules allow visa-free entry. The music industry is already lobbying for this to be changed.

We had thought that European Health Insurance Cards (EHIC) would not be valid after the transition period ended, but the Brexit Deal states that they can still be used until they expire. This could, however, be a logistical headache for producers planning overseas shoots because they will have to keep track of when each individual’s card expires, so productions may just elect to get separate travel insurance for everyone in any case.

More information about EHICs can be found here.

The Brexit Deal doesn’t change much, but does include some specific commitments that both the UK and the EU will ensure high and broadly equivalent standards for the protection and enforcement of intellectual property (IP), including copyright. The provisions in some cases go further than the WTO rules governing IP, but the Brexit Deal also specifically states that both parties can set their own rules for the future direction of their respective schemes. The BFI’s view is that further guidance is required on the IP aspect of the Brexit Deal, as it is currently unclear how this will play out in practical terms.

The Brexit Deal specifically includes that professional film and TV equipment can be transported between the UK and the EU on a temporary basis, with  “total conditional relief from import duties and taxes and without application of import restrictions or [economic] prohibitions.” According to the BFI, this looks likely to mean that ATA Carnets will still be required. You can read further information on ATA Carnets here.

There are also new rules on heavy-load trailers, which might affect talent trailers being driven to the EU.

These are expressly excluded under the services section of the Trade and Co-operation Agreement. Pact’s view is that this is a good thing and the best way to ensure the sector thrives. Whilst the exclusion of audio-visual services may support independence and freedom for the sector, there are also some downsides, for example the exclusion means that UK broadcasters will no longer be able to offer services to EU viewers without having a base in an EU Member State.

There are a limited number of named EU programmes to which the UK will continue to belong. Most of these are not relevant to the film and TV sectors, though the EU’s Horizon Europe Programme is included (which contains some support for ‘Culture, Creativity and Inclusive Society’), but the detail on how the UK’s participation will work is not yet clear. 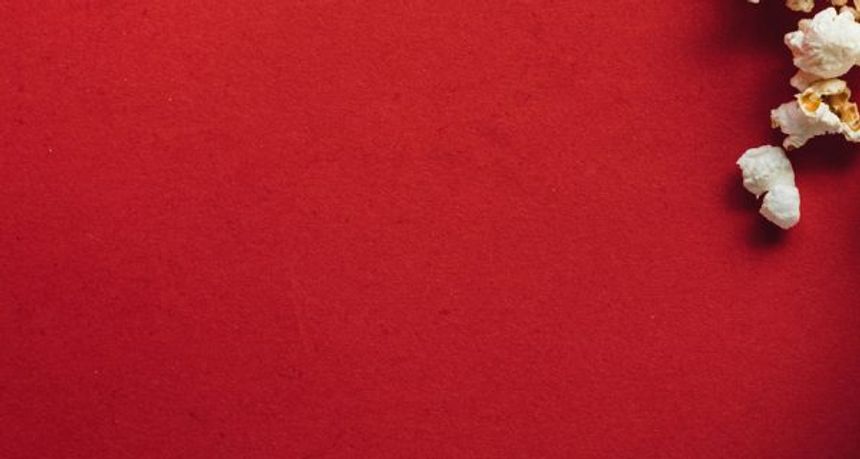