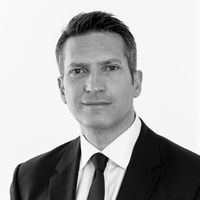 Last year saw numerous headlines detailing efforts to overhaul the international tax system and address the tax challenges arising from the increased digitalization of the economy.

The existing system has been under significant strain in the last five years or so, in part due to the rise of the role of intangible assets, particularly linked to large international technology companies, often headquartered in the U.S.

The international tax framework started with the work of the League of Nations following World War I. It was eventually taken over by the Organization of Economic Cooperation and Development, which resulted in the early double­ tax conventions. While these treaties have since been updated, fundamental aspects remain today, particularly the concept of residence and of generally taxing a person in their home country of residence.

The rise of intangible assets has placed significant pressure on this model because of their portability and the ease of creating income from such assets across international borders. This position has been magnified for digital businesses and, increasingly, digitalizing traditional businesses.

Although often possible in law, the ability of some organizations to hold intangible assets in low- or zero-taxation territories and apply licensing arrangements led to significant public outcry, to the point where governments were called on to take action. This resulted in the base erosion profit shifting, or BEPS, initiative of 2012 which produced its findings in 2015.

While most of the 15 BEPS actions have essentially been adopted in varying degrees by most OECD member countries, BEP1 has remained elusive. How should the digital economy be taxed?

Over the last number of years, the OECD Inclusive Framework on BEPS has invested significant time in trying to find the solution, publishing updates over that period.

The inclusive framework eventually came to the view that at the core of the digital business model is the ability of digital businesses to reach into overseas jurisdictions to connect with customers and set out three key characteristics: (1) cross jurisdictional scale without mass; (2) reliance on intangible assets (including intellectual property); and (3) data-user participation and their synergies with IP. Work has since been focused around these areas, particularly linked to the relationship with network users in market jurisdictions.

In the meantime, various OECD member countries have been taking unilateral action to address domestic audiences, in part as a contingent measure should no global agreement be reached. Indeed, just last year the European Union’s attempts to introduce a coordinated approach failed, leaving member states to go their own way.

Since then, in July 2019, France introduced its own digital services tax, or DST, for groups with global income in excess of €750 million, charging 3% where relevant domestic income exceeds €25,000. Turkey has since become the latest country to enact a DST, with the Turkish government recently announced it would introduce a DST at a rate of 7.5% in March 2020. Various other countries, including Italy, Austria, Poland, Belgium, Czech Republic, Hungary, Slovenia and Spain, are looking at their own version of a DST.

The United Kingdom is introducing its own DST in April 2020, which is not unlike the other models in that it will seek to charge relevant income over £25 million at the rate of 3% on groups with global income of £500 million.

In recent months the OECD published its newest proposals which essentially fall into two pillars. Pillar 1 introduces a “unified approach” and pulls together a number of strands linked to user participation and marketing activities in market jurisdictions.

The Pillar 1 proposals include a number of potential carve outs. The current OECD thinking is to apply a de minimis sales limit, possibly €750m, to fall in line with the country-by­-country reporting requirements which arose from BEPS Action 13. It is envisaged that the changes would potentially form a new clause within the relevant tax treaties.

Once the de minimis sales level has been passed, it will be necessary to consider profit in three parts: amounts A, B and C.

Amount A would create a new taxing right, or nexus, for market jurisdictions over a portion of deemed residual profit for companies within scope. Deemed residual profit would potentially be profit remaining after allocating what would be regarded deemed routine profit on activities to the countries where the activities are performed.

The components of any final calculation will need to be agreed by OECD member countries. The OECD has said that the calculations could potentially be calculated on a business line basis.

Amount B will continue to follow historical precedent on transfer pricing and permanent establishment rules.

Once those principles have been followed (e.g. a permanent establishment is identified under historical rules) calculations might be applied to ensure some levels of assumed- baseline activity. Again, the various baseline levels will need to be negotiated by OECD members.

Amount C will seek to introduce legally binding and effective dispute resolution mechanisms, including to provide guidance where local entities are assuming less baseline activity than that identified by the market jurisdiction.

Pillar 2 looks to introduce a global anti-abuse rule, to ensure that branch or controlled foreign companies are taxed at a minimum level, or tax deductions are restricted by a number of tools.

The global anti-abuse rule has four parts: (1) the income inclusion rule; (2) the under taxed payments rule; (3) the switch over rule; and (4) the subject to tax rule.

The income inclusion rule would seek to tax the income of a foreign branch or a controlled entity if that income was subject to tax at an effective rate that is below a minimum rate. Again, that minimum rate would yet need to be agreed.

The under taxed payments rule would seek to deny a deduction or imposition of source- based taxation (including withholding tax) for a payment to a related party if that payment was not subject to tax at or above a minimum rate, yet to be agreed.

Finally, the subject to tax rule would complement the under taxed payment rule by subjecting a payment to withholding or other taxes at its source, and adjusting eligibility for treaty benefits on certain items of income where the payment is not subject to tax at the agreed minimum rate.

The OECD was hoping to secure agreement to the various proposals in early 2020, however, on Dec. 3, U.S. Secretary of the Treasury Steve Mnuchin wrote to the OECD and made public the U.S.’ reservations about the proposals. The letter sets out the U.S.’ fundamental concerns over the OECD’s departure from the long-held arm’s length principles and the introduction of the new tax nexus, leading to a rush of communications between the U.S. and the OECD.

Although we have yet to see the specifics, the U.S. appears to be indicating that the Pillar 1 proposals could form some sort of safe harbour, and over the weeks and months ahead it may be that we see some agreement around the various proposals.

The most controversial aspects of the proposed changes are the departure from arm’s length principles. The U.S. has already raised its significant concerns about the proposals. This is particularly noteworthy, given that many of the companies affected are U.S. based multinationals.

The U.S. of course introduced significant changes to their own tax code with the Tax Cuts and Jobs Act of 2017.[1] As some of the changes to the U.S. tax code encouraged U.S. companies to repatriate income at advantageous rates, it could be argued that the TCJA stemmed some of the historical activities of multinationals holding income overseas in low taxation territories, part of the fundamental public criticism. Thus the U.S. argue that the OECD proposals are not wholly required.

One thing is certain: 2020 is set to be a very interesting year in the history of international taxation.

This article was written by Gary Ashford, Tax partner, and first appeared in Law360 on 8 January 2020. You can read the article in full here (£).

Gary also shared his UK and international tax predictions for 2020 in an article for Bloomberg Tax, which you can read here. 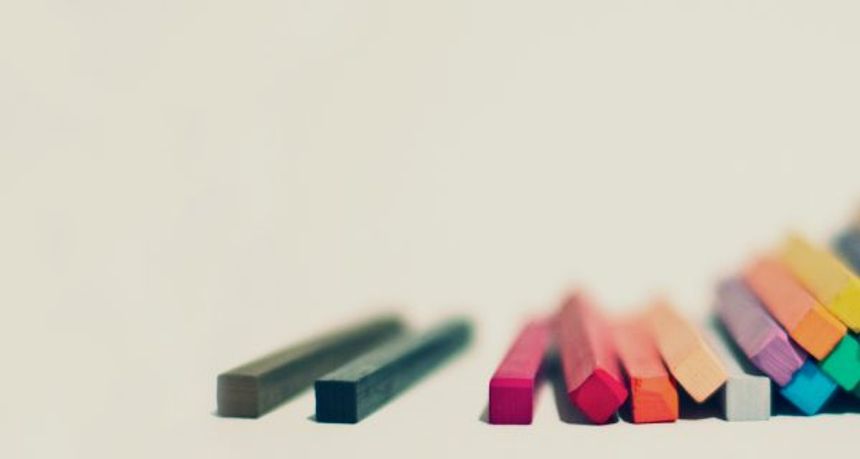