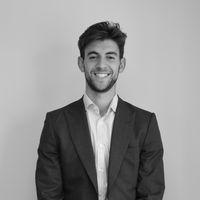 In 2022 the Advertising Standards Authority (ASA) will be focussing its rulings on cryptoassets, which shall include fan tokens, having declared misleading crypto marketing as a 'red alert' priority.

Last week Papa John’s, Coinbase, Kraken and eToro faced the wrath of the ASA for crypto marketing. This week, it was Arsenal.

The following sets out the high-level steps that football clubs should consider when promoting fan tokens:

These risks need to be highlighted prominently and not be hidden at the bottom of the Ad.

What if clubs distribute free fan tokens which do not incur a fee?

As fans are required to sign up to claim this free token through a crypto-exchange account, which provide users with the potential to buy and trade more tokens in the future, the advertisement of such tokens will remain subject to greater scrutiny and the above rules are likely to apply.

In 2022 the Advertising Standards Authority will be focussing its rulings on cryptoassets, which shall include fan tokens, having declared misleading crypto marketing as a “red alert” priority. 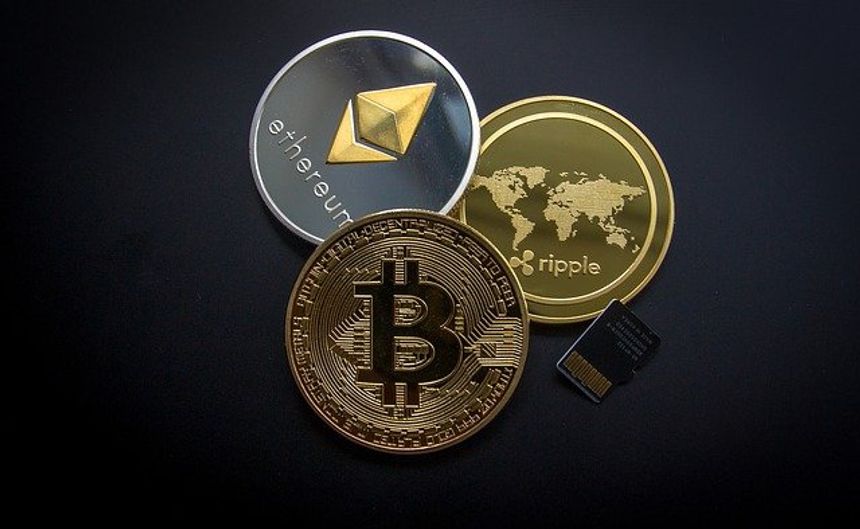 Pizza chain Papa John’s is advertising £10 cash back to customers in the form of #Crypto tokens. The Advertising Standards Authority says the promotion “trivialises” #Investing in risky crypto assets. Is it time for tighter regulation?@joshckoliver https://t.co/sCobn23wQe

“When we said ‘red alert’ we meant it. Something has got to change fast in the online space.”

UK advertising watchdog has issued rulings against several of the biggest cryptocurrency groups over misleading and irresponsible ads https://t.co/yaenGhsTwC

The End of the 3pm Blackout?
Sam Georgevic