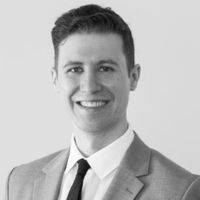 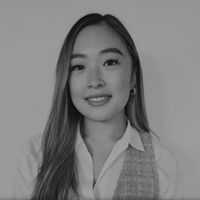 IPSO has found that there was a breach of the Clause 3 (Harassment) of the Editors’ Code after the Mail Online repeatedly paid freelancers to “watch and look for” the actress Lily James at her home in London, after IPSO had told the Mail Online several times that she had asked for this to stop.

IPSO also found that the Mail Online (Mail) had invaded her privacy by publishing long-lens photographs of her dining in a restaurant. Rejecting the Mail’s assertion that there was no ‘reasonable expectation of privacy’ in the setting, it found that the Mail could not justify the photographs under the ‘public interest’, because the Mail could not show they had adequately considered this justification before publishing.

Anyone affected by persistent pursuit or monitoring from photographers or press should consider objecting early to IPSO, so they can circulate Privacy notices to the Press, and keep careful records of any encounters for later reference.

Lily James (LJ) made a complaint about the Mail’s behaviour under Clause 3 (Harassment) after they published 51 articles about her during a 3 month period.

LJ had contacted IPSO on 3 occasions about the persistent and intrusive approach of the press at the time. IPSO circulated a privacy notice on each occasion to Editors, including at the Mail, and LJ's representative also contacted the Mail directly on several occasions. However the Mail provided a table that showed 12 payments were made to freelancers to watch for LJ, at two residential addresses in London, and in Rome, all after IPSO’s privacy notices had been circulated.

IPSO understandably found this to be a breach of Clause 3 (Harassment), which does not allow persistent “questioning, telephoning, pursuing or photographing individuals once asked to desist”. However IPSO did not agree that the volume of 51 articles itself amounted to a breach.

LJ also complained of a breach of Clause 2 (Privacy) over photographs of her in a restaurant. IPSO agreed that LJ had a reasonable expectation of privacy in the situation, as she had been sat away from public view, and the photos were obtained with a 200mm lens.

IPSO rejected the Mail’s attempt to use the ‘public interest’ justification, because the Code clearly states that Editors who "reasonably believed publication will both serve, and be proportionate to, the public interest" must be able to show "how they reached that decision at the time", which the Mail were unable to do.

Although there was evidence to show that the Mail initially concluded the photographs could be justified as they thought a breach of Covid-19 regulations took place, LJ’s representatives told them before publication that this was wrong and it was in fact a permitted business meeting. The Mail ‘was not in a position to dispute’ this, and crucially did not re-consider whether publication was still justified in light of that information. Therefore a breach of Clause 2 (Privacy) had occurred.

The requirement for a publication to evidence how it considered any “public interest” arguments or defences before publication mirrors recent legal cases like Lachaux v Independent and Sicri v Associated which have emphasised the importance of this conduct to Media Defendants.

IPSO required publication of their adjudication of the Mail’s website as the remedy. It appears the Mail then complained to IPSO’s Independent Complaints Reviewer about the process followed by IPSO in handing this complaint, who ‘decided that the process was not flawed’.

You can read the full ruling here. 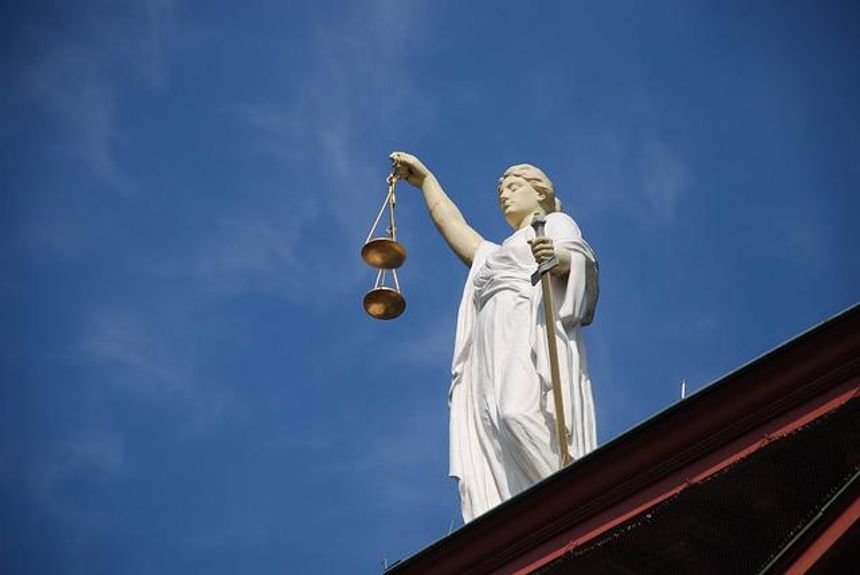